Memories are made of these.

Every photo carries with it a set of memories.  Like with family photos, I don’t have any difficulty remembering exactly which spot each was taken, and when.  Every photo makes up part of the story in my mind of what happened on a particular day, and the joy (or discomfort) that I experienced on that particular encounter with a subject or place.  For this reason, it’s always good to review pictures from previous years to be reminded of the events in nature’s calendar.  Even if you can’t get out on a particular day, the memories can help to keep you in touch with the world’s natural cycles.

I’ve been doing a lot of fitness training recently, which has eaten into my photography time but will be important for a few ventures I have planned (and hopefully I’ll be able to fit into my mankini by Christmas).  It means I’ve missed a few things recently, most notably the season of purple heather on the moors of the Peak District – one of my favourite events in nature’s calendar.  But pictures from previous years are a great reminder of the great things that are going on out there, and that they’ll happen again next year.

Not enough women entrants – that was the view of Chris Packham, commenting on the overall profile of entries in this year's British Wildlife Photography Awards, and one of many opinions so eloquently voiced in his address to last week’s awards ceremony.   Looking through the winning images in the exhibition and in the book, confirms the point.  Although there were two female category winners (in the Habitat and Wildlife in HD Video rounds [click here for a look at the winning entries]), there were 14 categories in total, so it’s certainly true that women are under-represented here.  Not just that, but tramping round the countryside and nature reserves of Britain, it’s usually men who behave like boys with toys.  And while there seems to be an even distribution of men and women amongst the public who enjoy these places, the balance of people carrying cameras is certainly slanted heavily towards in the direction of men.

I spent most of last week down in London visiting various exhibitions and friends.  My wife, Katherine, came down on the train on Wednesday evening to meet me for the awards ceremony, before catching the train home the same night.  The next morning she texted me whilst I was having breakfast in St Pancras station – something to the effect of: ‘Chris Packham thinks more women should enter – if we go out some time, will you show me how to take pictures? I’d like to enter the competition next year’.  I nearly fell of my chair – sounds like the peeerfect date!

The evening was awash with photographic personalities, pictures with messages, pictures with  voices, pictures with grit and determination and pictures which show a love of the land, sea and air.  Perhaps most moving was Neil Aldrige’s winning entry to the documentary section.  Entitled ‘The Alternative’, this documents a badger vaccination project in Bedfordshire, a clear reminder that there is a peaceful and workable alternative to the badger cull that had not started at the time the photos were taken, but was in its second week of piloting by the time of the awards ceremony [click here to see the full series of images].  We’ve all heard the arguments for and against; anyone with access to this blog also has access to the report of the Independent Scientific Group on cattle TB, commissioned by DEFRA and presented to the government in 2007 (point 9 reads: ‘After careful consideration of all the RBCT and other data presented in this report, including an economic assessment, we conclude that badger culling cannot meaningfully contribute to the future control of cattle TB in Britain.’) [Click here to read the report in full].

On presenting the award to Neil Aldridge, Chris Packham was applauded for his words: the ceremony was ‘not the time or the place’, he said, to launch into a tirade of criticism of the cull...‘but I’m going to do it anyway’.  And he certainly did.  I don’t need to go into detail into Packham’s views on the subject – they are available on the badgergate blog [Click here to read it].  Nevertheless, I found it notable that in addition to despairing of the government’s actions, which for the most part fly in the face of science, he was also clear that naturalists, activists, photographers, and any other groups against the cull could take a share of the blame: ‘we have failed!’ was his view.  We have failed to communicate absolute facts to the government in a meaningful way that they have been able to make sense of.  At first I found this point slightly bewildering, but of course there’s good sense of it: if activists and naturalists accepts some responsibility for not having communicated the point adequately, then this means also that the matter is not closed – if the battle is one of communication, we have not lost the battle, but we must feel compelled to continue communicating, peacefully, but with greater fervour than before.  (A mere glance at the twitter feed of Simon King, @TVsSimonKing, shows that this communication is continuing with great animation – it’s very moving and often devastating reading).

After the ceremony, I managed to grab a quick chat with Chris Packham, who was very amenable to all those taking an interest in his views.  His final words to me on the subject were a quote from Mahatma Gandhi, which he said he was taking great hope from in continuing the fight:

Wise words for us all, men and women, as the battle goes on.
Posted by Kris at 06:01 No comments:

Who you gonna call? Goat busters?

We’ve all seen those bizarre old photographs of fairies and ghosts and spirits and everything else weird, usually Victorian, usually blurry, usually a trick of the light.

Light is a tricky thing to control at the best of times, and when you’re engraving with light (‘photo’=light; ‘graphy’=engraving) it can behave so unpredictably…especially when you point your camera right into the big light in the sky (don’t try this at home kids!), should you ever be lucky enough to see it.

That’s how a lot of those freaky images are made.  And here’s one I made earlier. 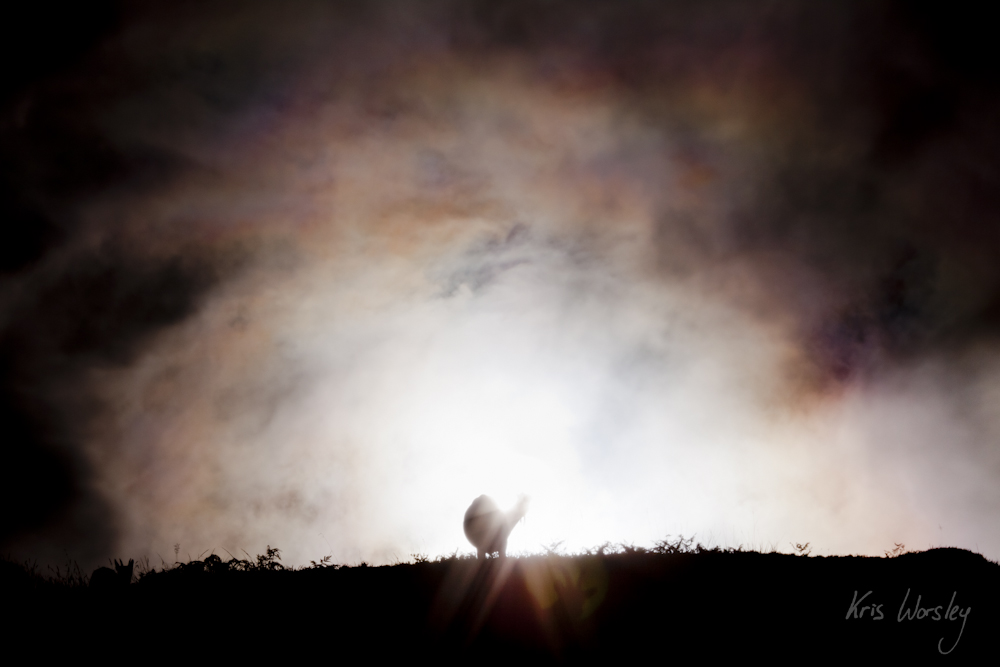 Don’t have nightmares – do, sleep well…or the headless wild goat’s gonna come and get you  WWAAAAAHAAAHAAAHAAHAAAHAAAAAAA!!!
Posted by Kris at 15:06 No comments:

I'm delighted to announce that two of my images have received awards in this year's British Wildlife Photography Awards.

My image 'ant pekaboo', taken in roadside foliage just round the corner from my house, was highly commended in the Hidden Britain section (a specialist macro section),


and my image of a sundew (another macro image, this time from the Isle of Mull) was highly commended in the Botanical Britain section.

Congratulations to all the other successful snappers out there. I look forward to seeing as many as possible of you at the awards ceremony on Wednesday!
Posted by Kris at 02:36 1 comment:

Q: Why should you never trust a wildlife photographer in a home furnishings shop? 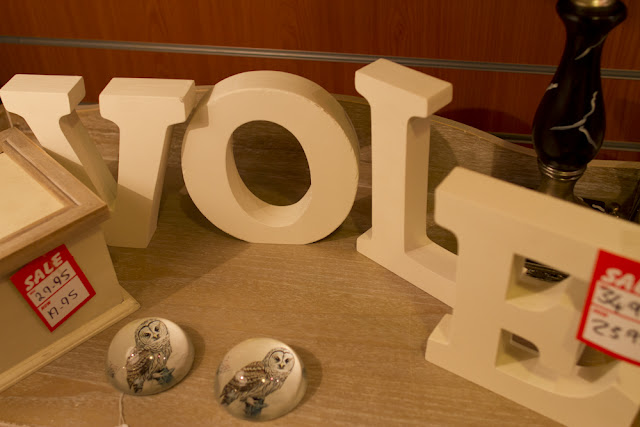 What do you think of that then?