“We should not regard the courses and revolutions of the heavenly bodies as the operations of some deity who dutifully performs these functions…we must consider that it is the task of natural science to determine with precision the causes of the most important phenomena and that our happiness is bound up with understanding of the nature of celestial phenomena.”

There are some places on earth that we travel to just once, and some places we return to again and again.  In many cases, the destinations that require our repeated attention may be grand, celebrated cities, landscapes, forests or wildernesses, but sometimes there are small features, little crumbs of interest that ask to be tasted again and again.

I have a fascination with this rock.  It brings to life so many things I’m interested in – the permanence of nature, the wearing effect of time on the geological elements.  It’s a huge natural monument, about 12 feet tall and split right down the middle as if some giant had pounded it onto the ground in order to split it and search for fossils.

"Sometimes people say that staring at the night’s sky makes them realise their insignificance against the vastness of the universe, but this experience had the opposite effect as I realised that I was held, transfixed within a system of working nature more magnificent than I could possibly comprehend."

I’ve been trying to do something photographically interesting with it for years.  I found it impossible to escape the famous split rock photograph of the late Galen Rowell (see below), but also I wondered if there’s something else I could add.


But Rowell’s wasn’t the only image I couldn’t get out of my mind.  The other was Wenzel Hablik’s 1909 painting, ‘Starry Sky. An attempt’, a picture of the cosmos against an earthly landscape which combines astronomical observation with a fantastical vision of the cosmos.    I can still remember the moment I saw this painting for the first time, and was struck by Hablik’s combination of nature and Expressionism in the boldness and colour of the shapes creating a great arc in the sky – it seems to combine realism and mythology all in one, which is what I generally try to do in my photography.


For my Starry Sky photo, I made a composition of the rock in silhouette against the darkening sky, being sure to face north in order to catch the swirl of stars around the northern star.  In the final version, I wasn’t able to silhouette the stones due to feint reflection of distant street lamps, which lit them gradually and made them visible throughout the 90 minute exposure (though they were still too dark to say by the naked eye).

I took just one, 90-minute exposure, between about 11pm and 1:30am, spending most of that time lying on the beach watching the shooting stars in the sky.

Sometimes people say that staring at the night’s sky makes them realise their insignificance against the vastness, but this experience had the opposite effect as I realised that I was held, transfixed within a system of working nature more magnificent than I could possibly comprehend. 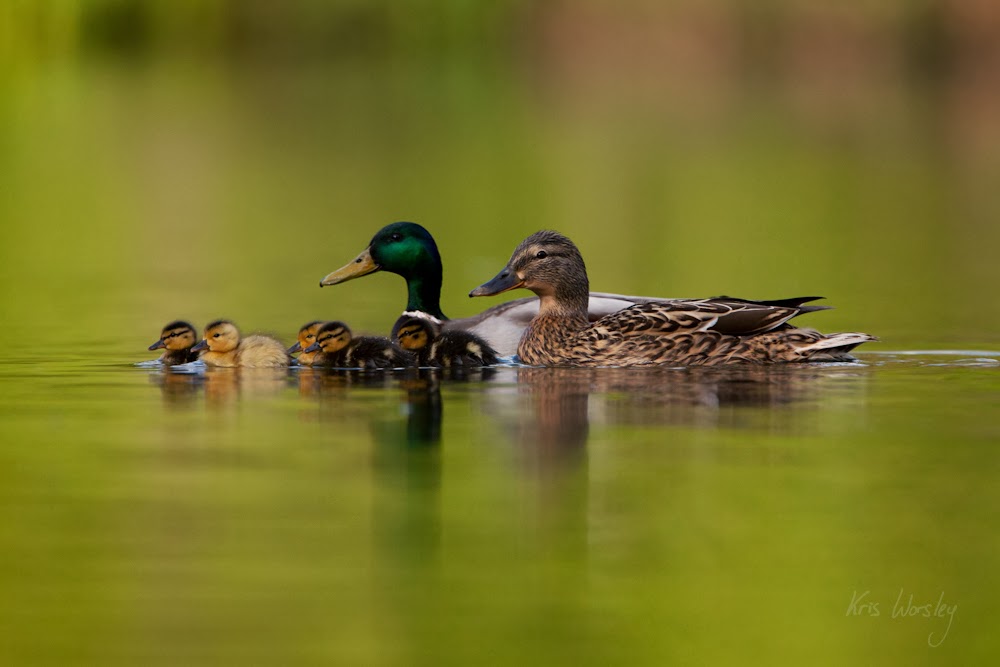 I heard this week from wildlife photographer Terry Whittaker that there are plans to sell of parts of Reddish Vale Country Park in Stockport for development.  This is a site which means a lot to me as this is the place where I learnt about nature more than anywhere else.  I have spent countless hours here over the years walking, watching and photographing the wildlife, and not to mention just sitting for hours of peace.  I used to live in Reddish just a short walk away from the park, and even since moving to Nottinghamshire, I still make sure I return to the park as often as I can.  This is a beautiful stretch of land which currently supports a great number of land and water species and offers a great haven in the growing sprawl of Manchester’s urban life. 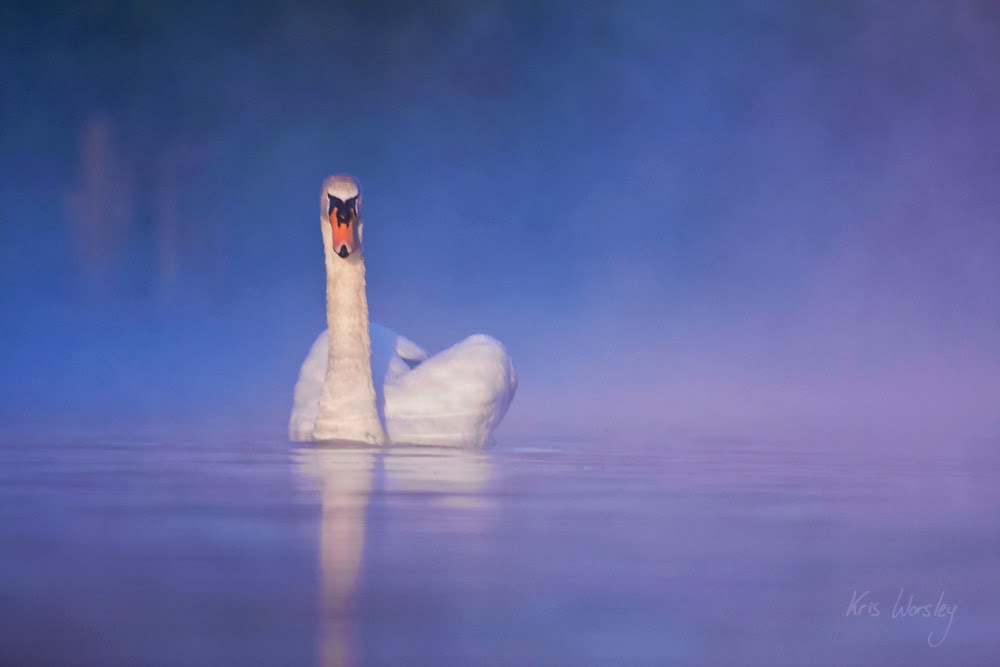 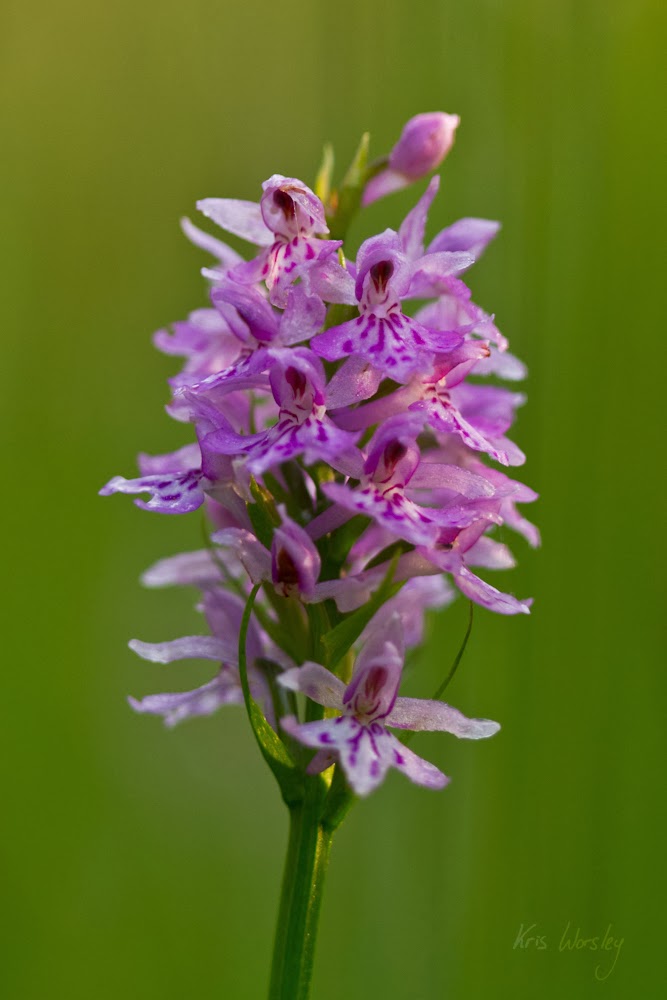 I have tried to demonstrate the diversity of  habitat here with my  pictures, all of which were taken within about 50 metres of each other at the park – there are so many worlds within that little space of land.  However, photographs can offer only a taster, and can never truly do justice to representing the true smell of fresh air and the sound of birdsong continuing undisturbed.  If you're in the area, please pay the park a visit and see for yourself.

Our green land deserves to be valued for itself rather than being considered a tabula rasa for building developers. 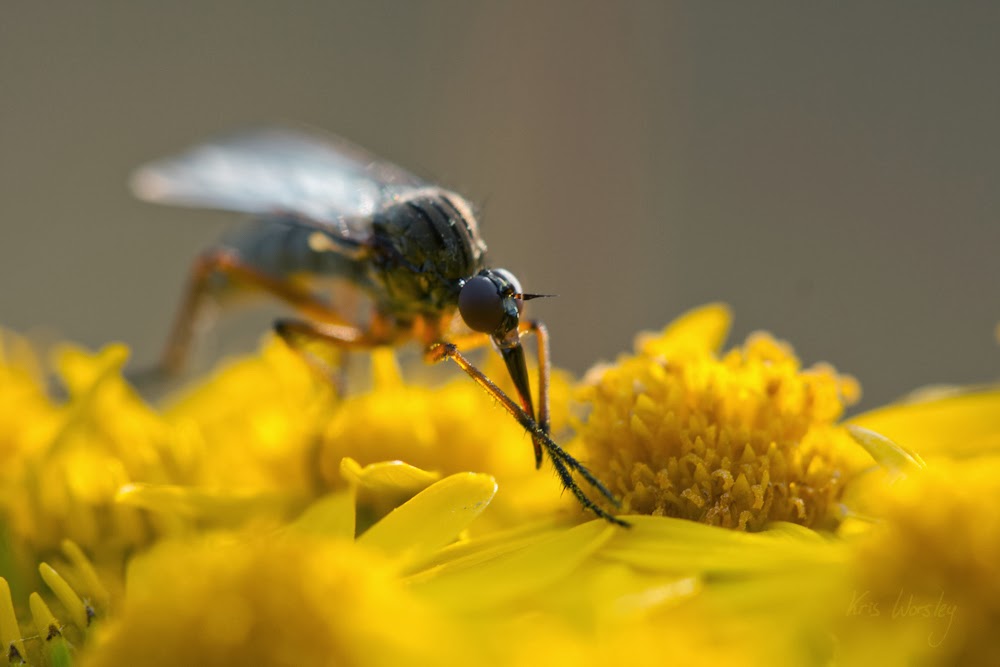 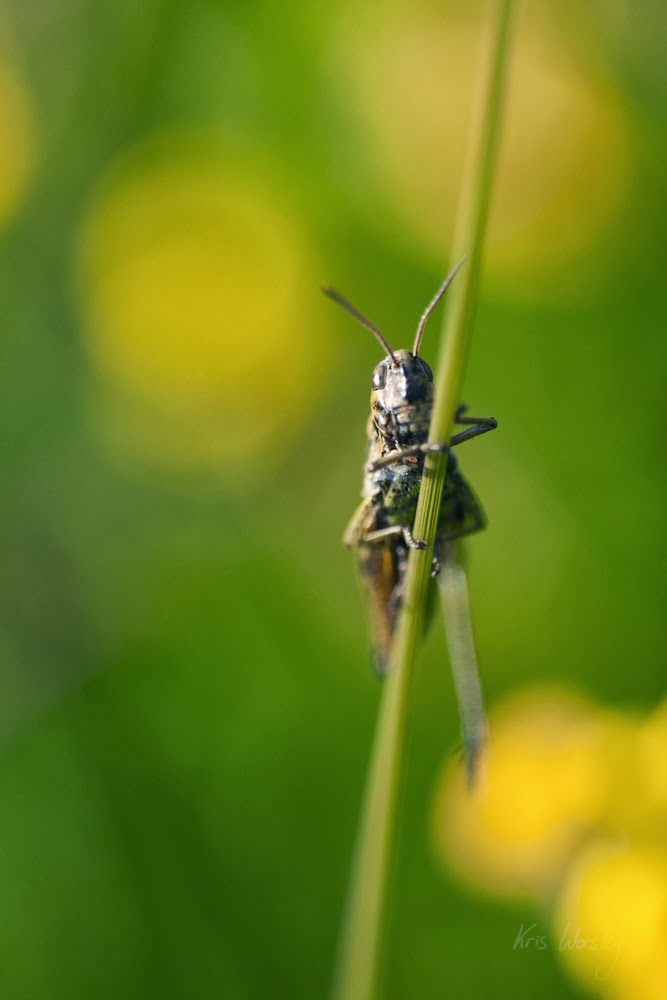 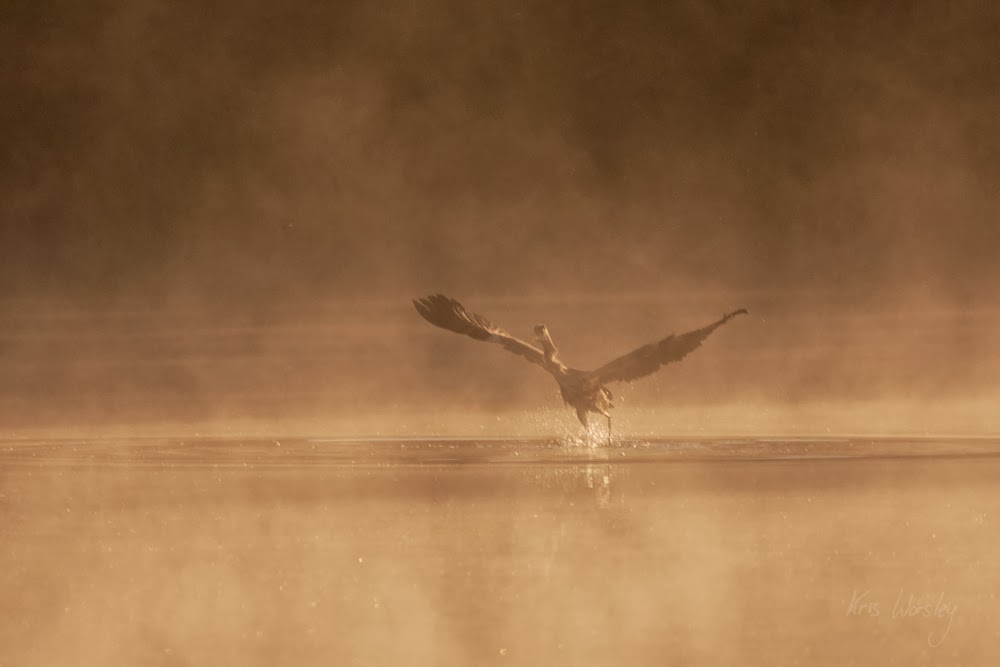 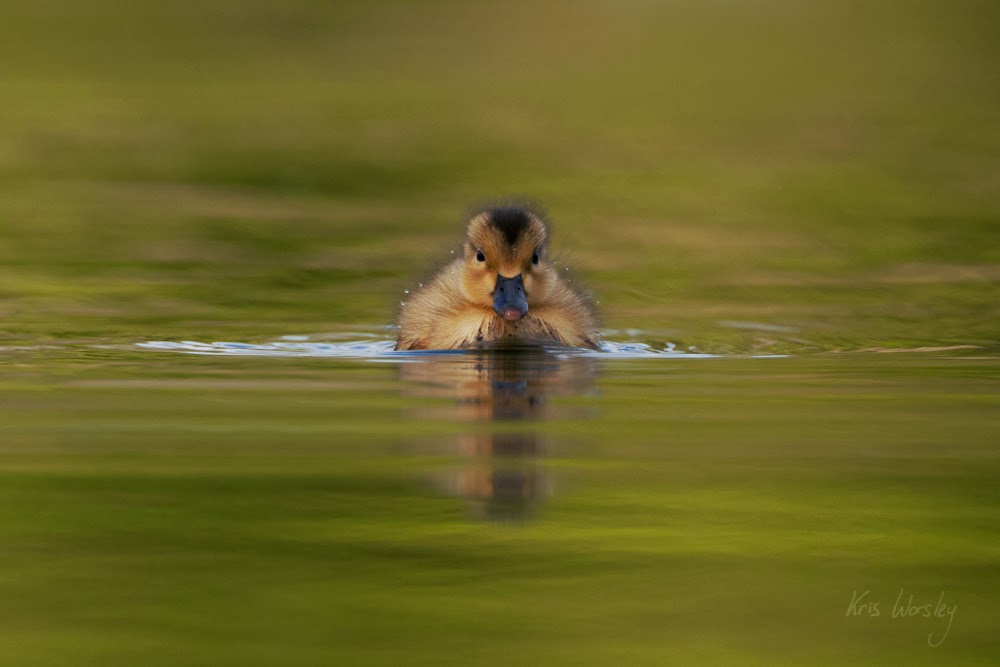